So many people have become successful through the realty business despite the challenges they faced. So in this post, we will commemorate a list of five unbelievable real estate success stories that will be a source of inspiration to you. 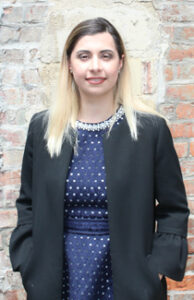 These realtors are great sources of inspiration to other realtors out there. YOU CAN DO IT TOO!